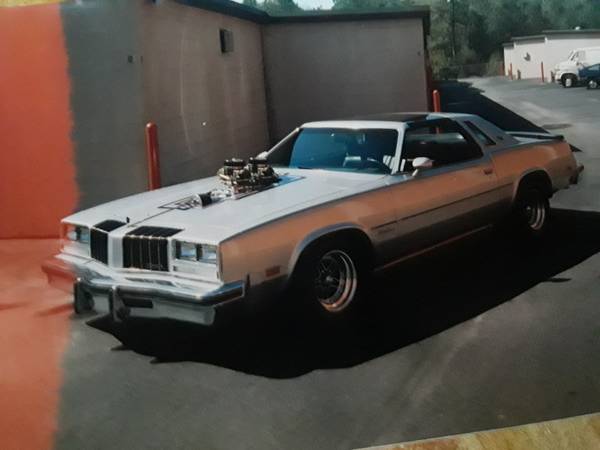 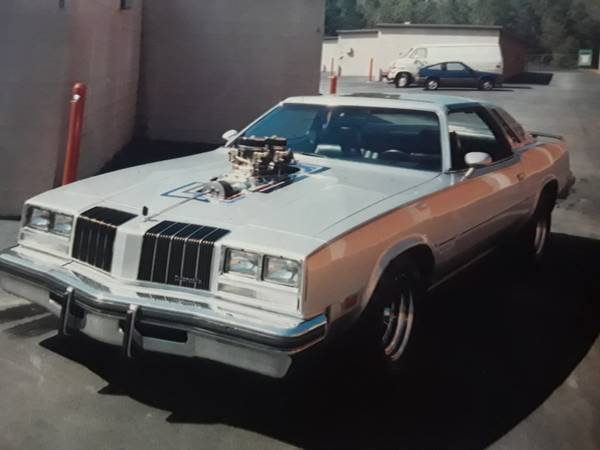 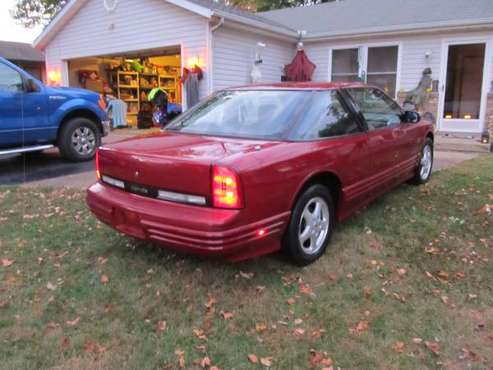 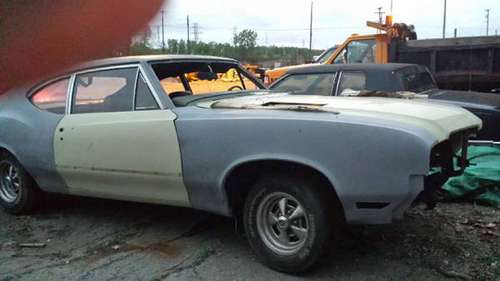 All Numbers matching Cutlass S for sale or we will also part out. Motor is not in the car but on a stand 350 with 400 turbo trans. We have all part... 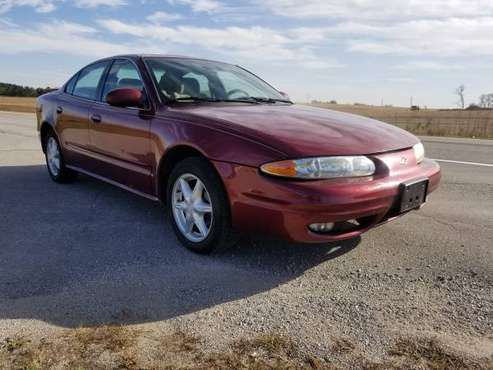 Runs and drives excellent. 184k miles. Clean interior. Have all of the maintenance records since it was new. Sunroof. Dent on front fender otherwis... 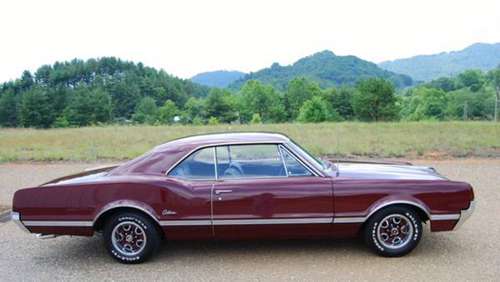 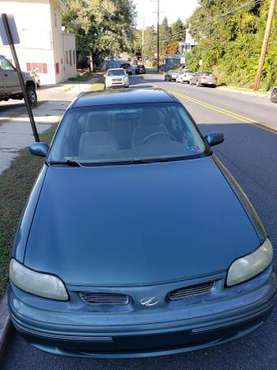 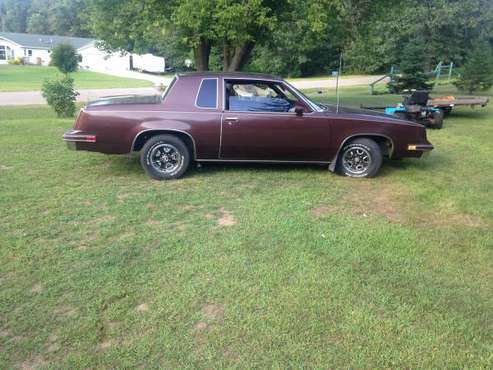